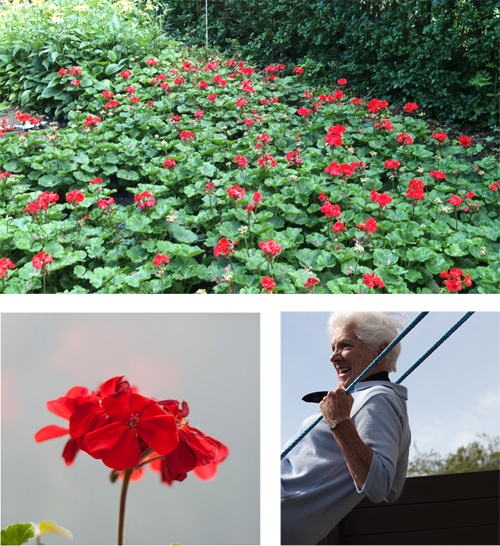 Posted by nelleke
Email ThisBlogThis!Share to TwitterShare to FacebookShare to Pinterest

Love that picture. What a treasure to hold. Your artwork is tremendous by the way! I landed on your blog via Carla Sonheim’s site. Blessings to you!