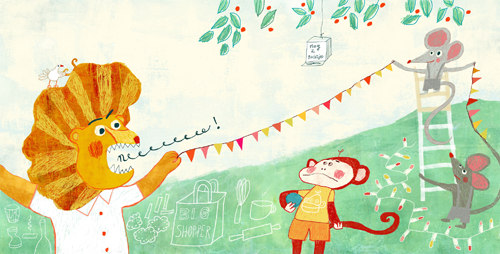 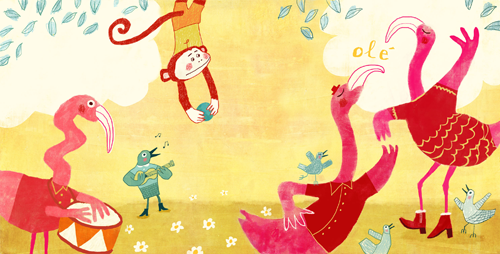 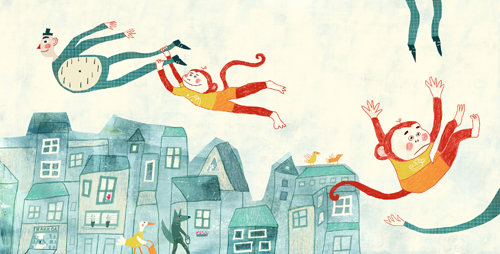 Today it's already seven years ago my Mam suddenly passed away. Each year after that day on the 20th of May I make a special in memori-mam here on my blog. 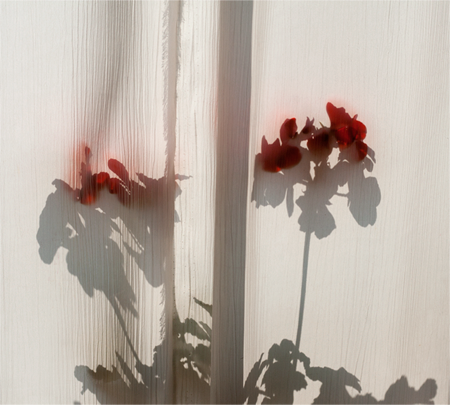 When she died I took her last geranium and every year we multiply them. We place them in the garden next to our holiday home on our island in de Bergsche Plas in Rotterdam. In autumn we take them with us to our home. 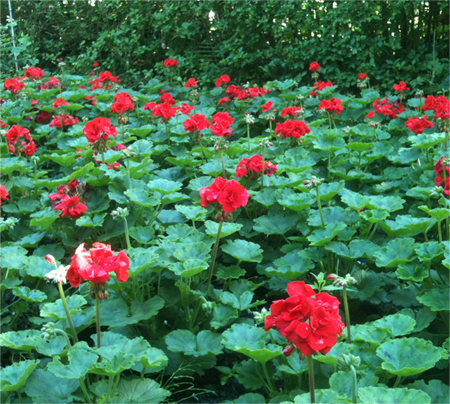 Not all, because that would be too much... And we make new ones of them. Last Wednesday we planted them again. The photo above was taken last year in August.
I wish my Mam could see it.... 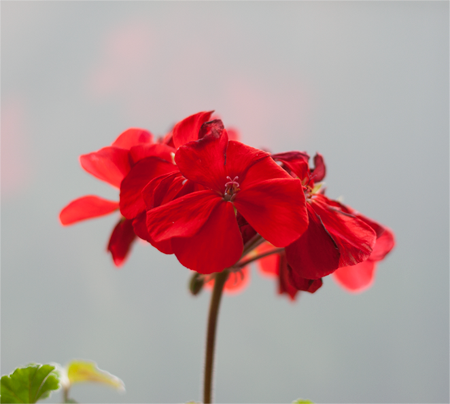 The first year  I posted this blogpost: to honour my mom
(including some funny animations my mother made)