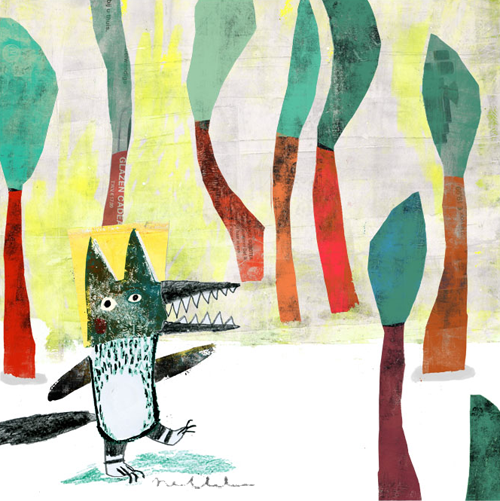 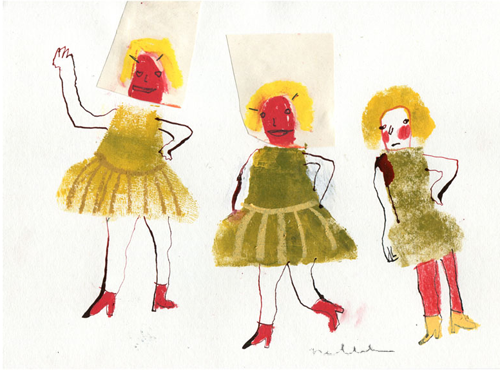 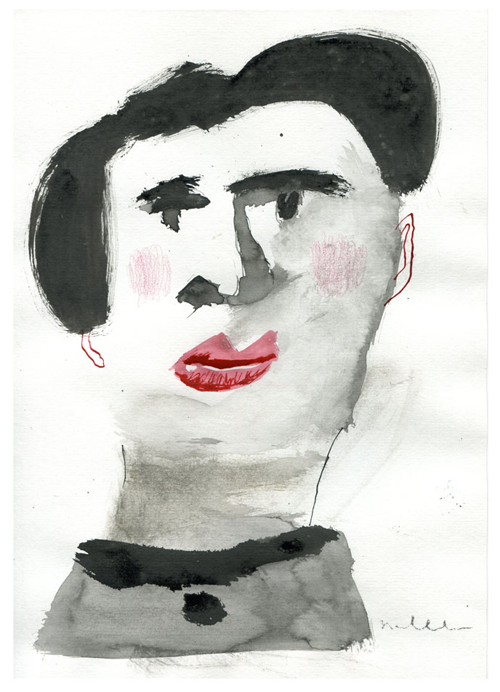 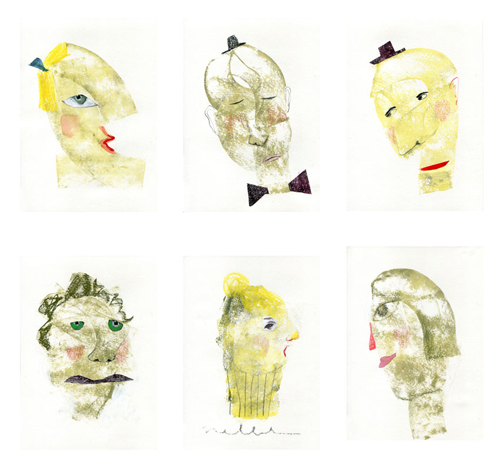 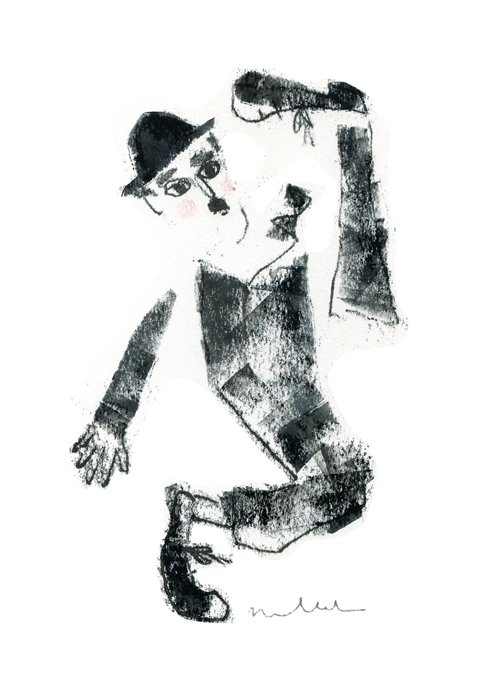 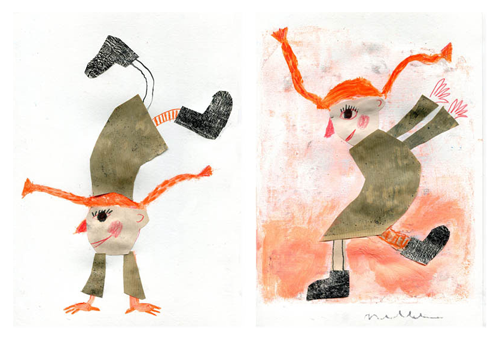 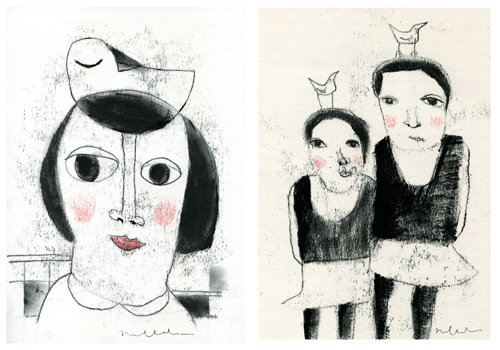 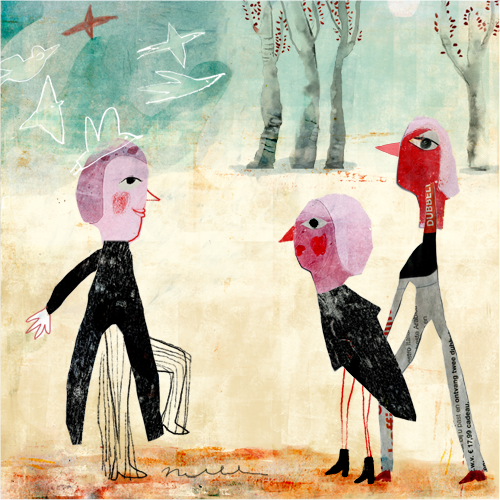 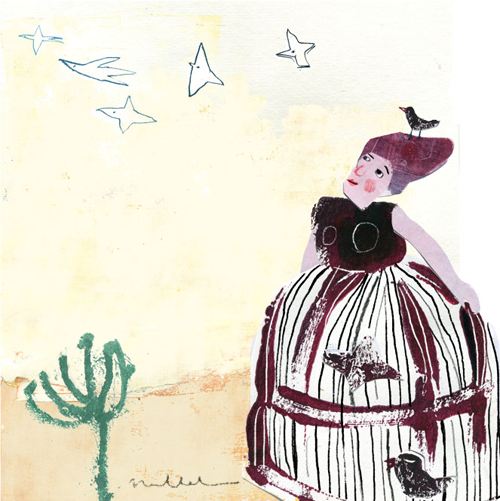 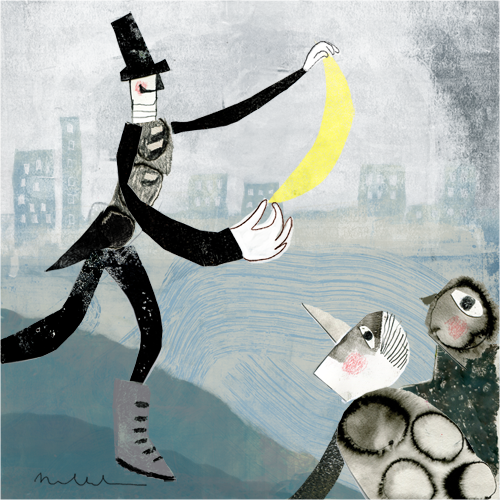 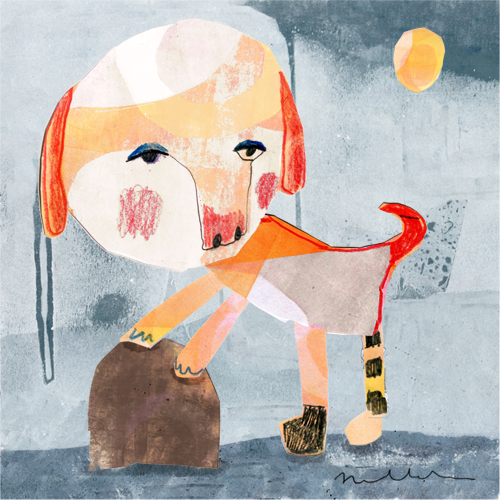 
Posted by nelleke
Email ThisBlogThis!Share to TwitterShare to FacebookShare to Pinterest

I love them all, but i would go for number one! Great class....checking it out at once! Kind wishes! Eva

I like the red noses XXXX I want to know the story.